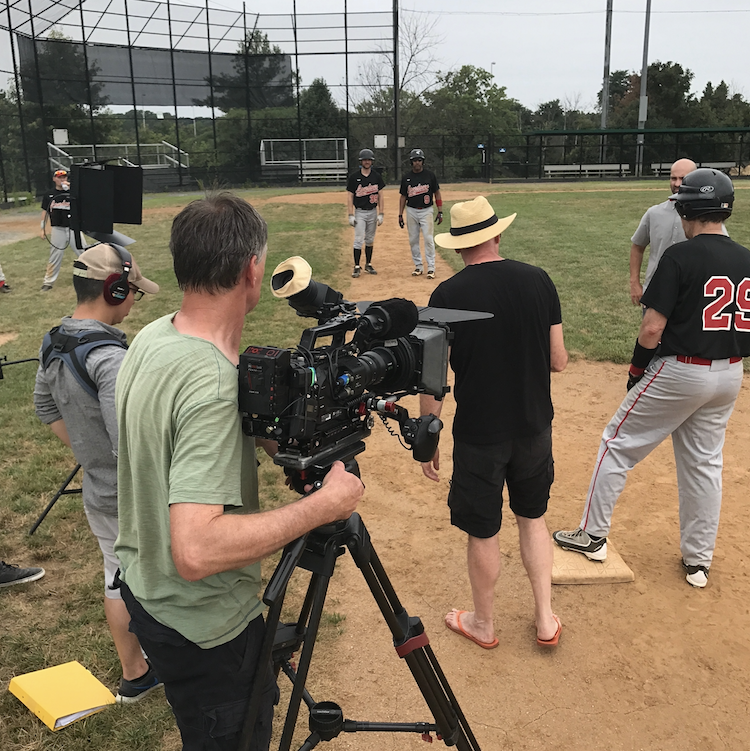 When some visitors now see Fairfax City for the first time, they might be thinking of lighting, key grips and the perfect set.

That’s because the city, in conjunction with the Fairfax City EDA, as well as its communications and cultural arts departments, recently launched a Film & Media Program designed to welcome local, national and international filmmakers and production crews to stage productions here.

The program was unveiled at the Virginia Production Alliance meeting in May, when nearly 400 film- and video-industry pros gathered in Fairfax City for the first time to network and discuss the state of the industry.

“It was a natural for us,” says Fairfax City Director of Economic Development Christopher Bruno. “We have such an eclectic mix of architecture in our 6.2 square miles—from antebellum buildings to midcentury-modern homes. Plus, we’re close to DC, and George Mason University is literally in our back yard. And the talent here is immense.”

Production companies are starting to notice—and take up the city’s offer to streamline permitting and waive most fees.

Last weekend, a British-based production company, Pioneer Productions, which is producing a show for the Discovery Channel, filmed all day at one of the city’s gorgeous parks—specifically, a manicured baseball diamond. “They’re producing a show about how the universe works, and they’re using sports as a metaphor,” says Bruno, who also adds that the city helped reel in permits and even adult baseball teams within 48 hours.

“It was a big win for the city, and the production crew and director were thrilled with how easy it was to shoot here—from the setting and the level of service we provided to streamline everything,” says Bruno.

So, yes, the city is more than ready for its close-up.